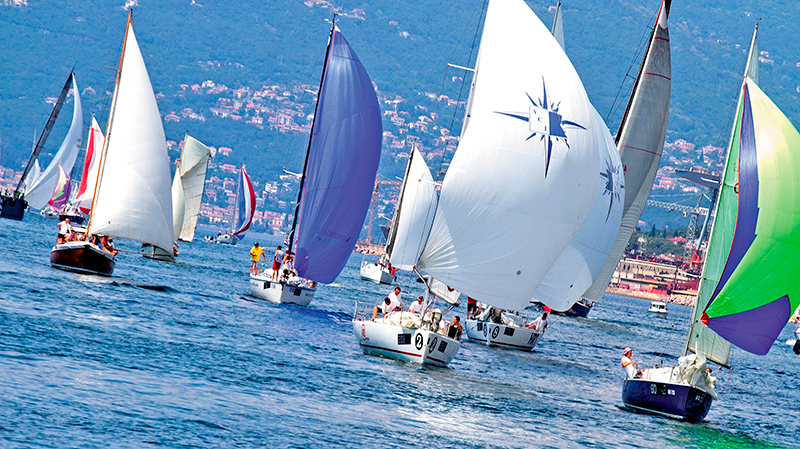 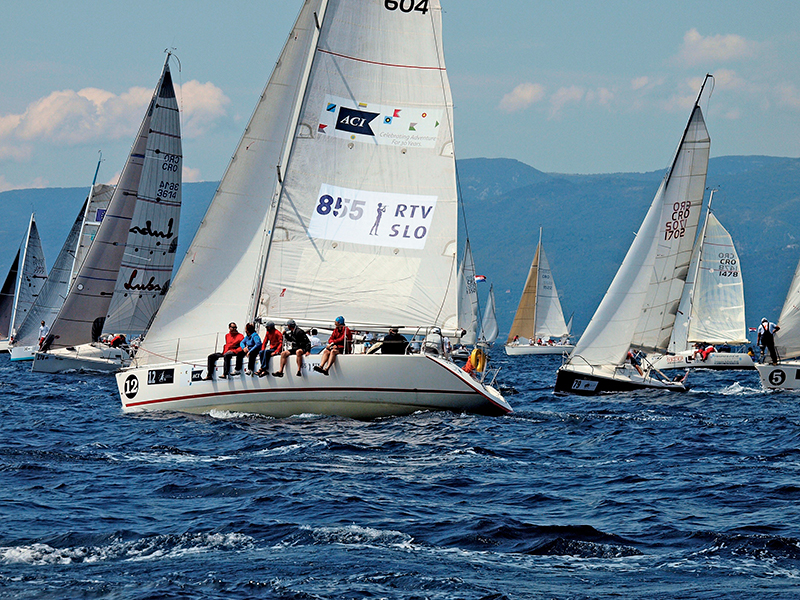 The trap of knowing what you don’t want